oin us for a night in support of “Access City” (improving accessibility for people with disabilities) and the therapeutic community “Tolmi” (for people with addictions). The video of the single was filmed by bmv productions in london and the single is availiable on all streaming platforms.
You can watch the official video here: 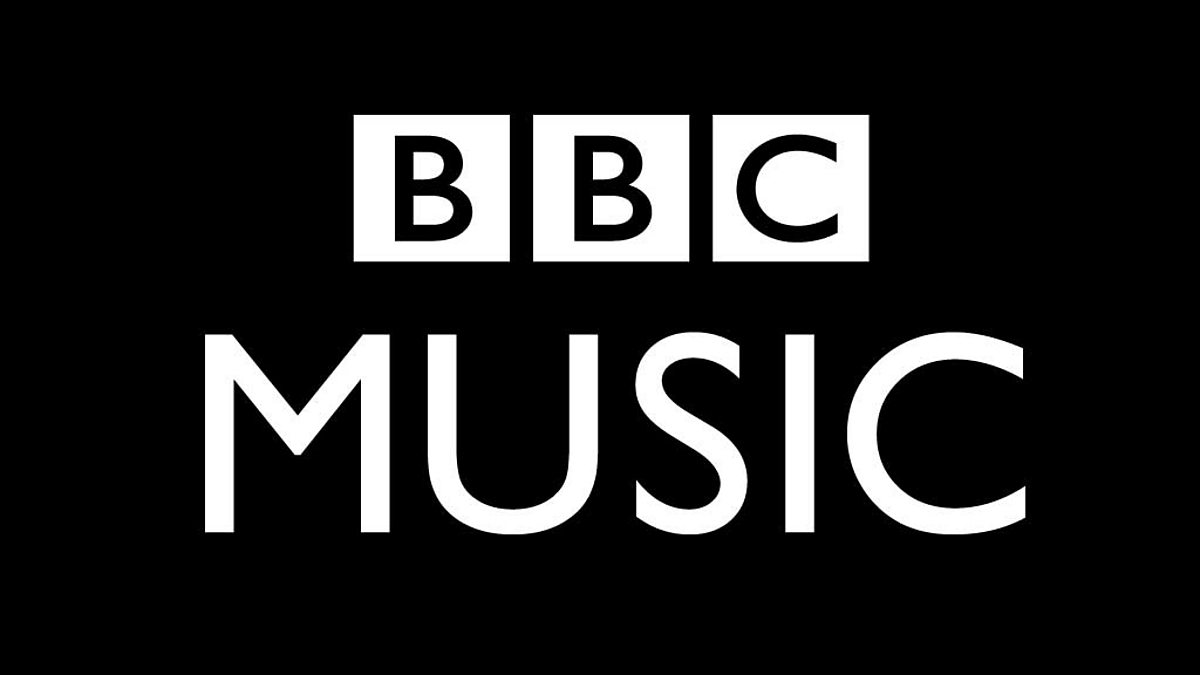 Get more of the music you love. Add tracks to your playlist, discover new music from BBC Radio DJs & presenters, and listen via Deezer, iTunes, Spotify or YouTube. “HERE FOR CHRISTMAS” BY SOPHIA PATSALIDES IS FEATURED TONIGHT ON BBC MUSIC AT 20:00 UK TIME

Young singer-songwriter Sophia Patsalides, has been writing music for American television for the past year starting at the age of 16. Some of her tracks have already been signed and will be featured on American Television.
Examples of work… Seventeen-year-old Sophia Patsalides released her new single “Here for Christmas” on 1st December 2017 in an absolute festive season spirit, signing both the music and performing of the song. In lyrics and arrangement of her close collaborator musician Adonis Aletras, “Ηere for Christmas” is her second complete personal work, following the successful single “Deep Blue Ocean” released by the young artist in the summer of 2017. The video clip of the new song, was produced by Noble Manor Productions, in the Christmas atmosphere of Leeds City centre in UK where Sophia Patsalides has been studying music at “Leeds College of Music” since September 2017.”Here for Chrismas” is released on all major streaming platforms including itunes, spotify, amazon music, google play etc.

A Eurovision Christmas: Our Festive Playlist!

A Eurovision Christmas: Our Festive Playlist!

The silly season is upon us, and for most of us, we’ve already been graced with Christmas music whether we like it or not. For those who love Christmas and the music that goes along with it, and wh… Sophia Patsalides was recently admitted at a younger-than-usual age, at the British Conservatoire «Leeds College of Music» where she begun attending this September to study towrds a BA in Popular Music (Vocals). She is the first person in the history of the music college, to be accepted at such a young age as an undergraduate student in Music. This not only honors her as a person, but it also honors her country greatly.